Paweł Przytocki is one of the most talented and exciting Polish conductors of his generation.He studied at the Academy of Music in Kraków, where he graduated with honors in the Faculty of Conducting (1985) under Professor Jerzy Katlewicz. He perfected his skills at the Bartok International Seminar with Peter Eötvös, the Master Conducting Course within the Oregon Bach Festival in Eugene with Helmuth Rilling .

His guest performances and concerts tours have led throughout Europe at a great numer of venues, including the Musikverein in Vienna , the Konzerhaus in Berlin,the Bela Bartok National Concert Hall in Budapest , the Teatro Municipal in Santiago, the Théâtre du Châtelet in Paris , Palais des Beaux-Arts in Brussels , the Musikhalle in Hamburg and Beethovenhalle in Bonn .

He has made archival recordings for Polish Radio and CD for DUX,Aurophon and Point Classic.

His recording of Rachmaninoff`s First Symphony in 1991 has been appreciated by the american“La Folia Music Review Magazine“ in a very special way. The magazin put it to the world`s five best recordings and compared it to those of Carlos Kleiber and Svjatoslav Richter.

Since 2008 Pawel Przytocki has been a professor at the Music Academy in Krakow.

Since September 2017 Przytocki has taken up the position Music Director of the Arthur Rubinstein Philharmonic in Lodz. 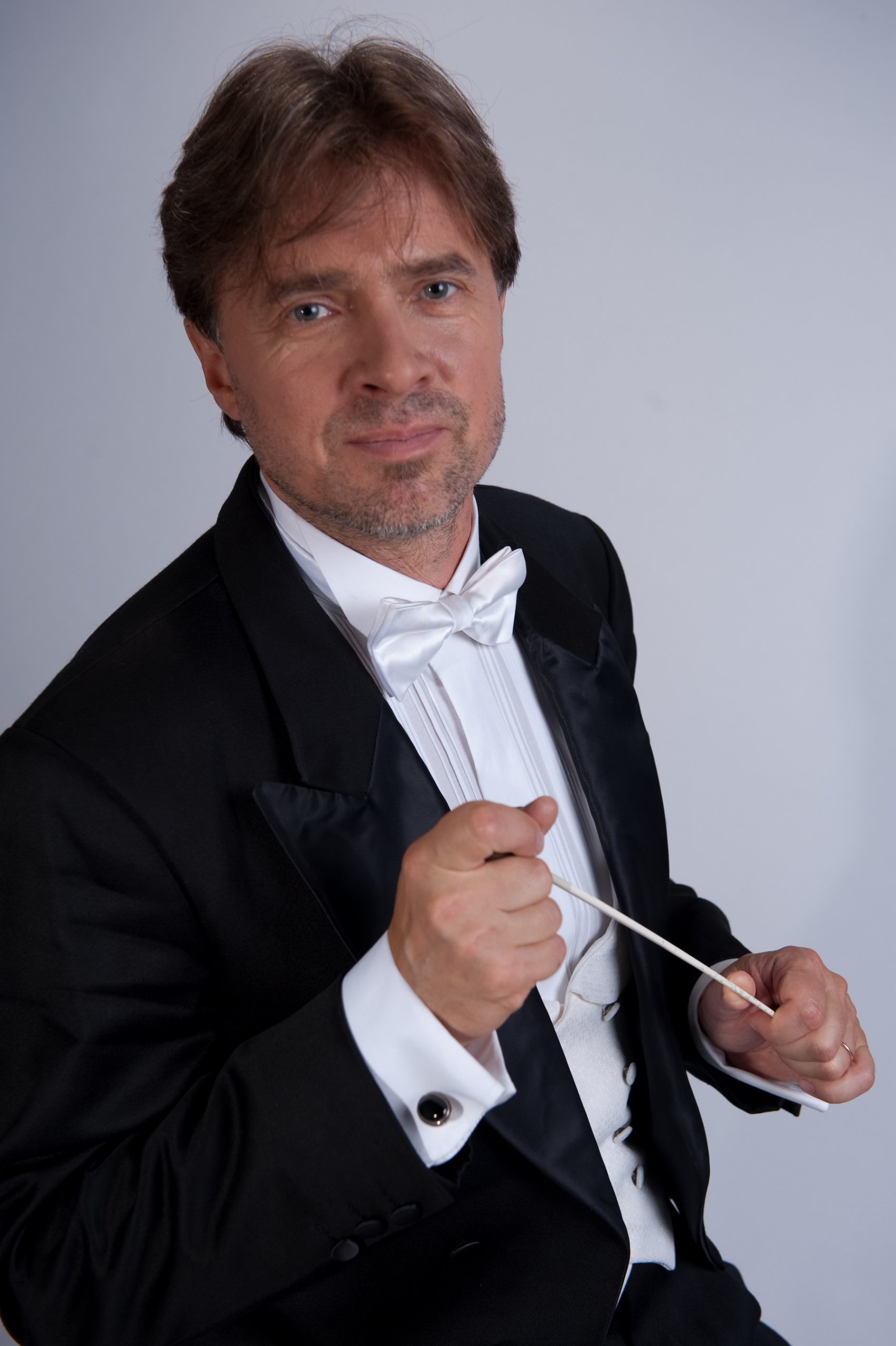